Just a quick update on the final chapter in the life of Fanny Cornforth.  I have just returned home after visiting Fanny's final resting place.

You will remember last week, in a rather emotional post about the final years of Fanny's life, I told you that Fanny was admitted to Graylingwell Asylum in Chichester, where she died in 1909. I then mistakenly stated that she was buried in the asylum grounds as there was no evidence of where she was buried, the local parish church had no record of her in their burials and the asylum I grew up near had its own graveyard for those poor souls without friends or family to claim them.  Katherine from the West Sussex Records Office contacted me on Tuesday and said that instead, she would have been buried in the Chichester District Cemetery if no-one had claimed her and so I approached Libby from Cemetery Services with the name 'Sarah Hughes' and her death date.


Sarah Hughes was buried on 1st March 1909 in the cemetery, in plot 133/23. She is in a common grave, which means she's not alone in there and there is no stone.  She is in a peaceful corner of the graveyard, beyond the war memorial.  Actually finding her grave and placing some flowers on it felt that despite the best efforts of Rossetti's family and his biographers, her spirit has triumphed and she will be remembered as a muse, a woman capable of tremendous love and a real survivor. 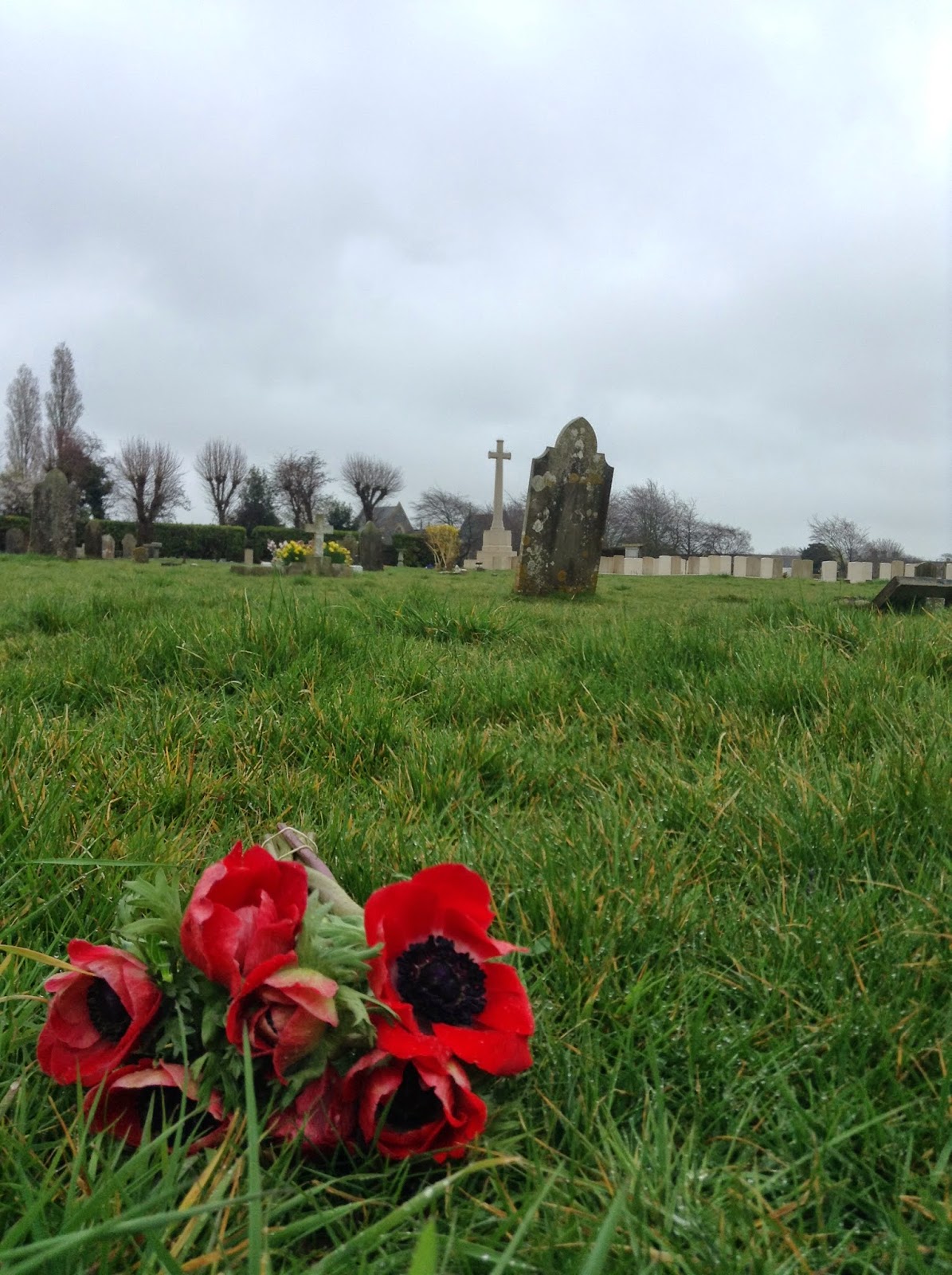 If anyone else wishes to pay their respects, drop me an email and I'll send you over the graveyard map.

Posted by Kirsty Stonell Walker at 17:00