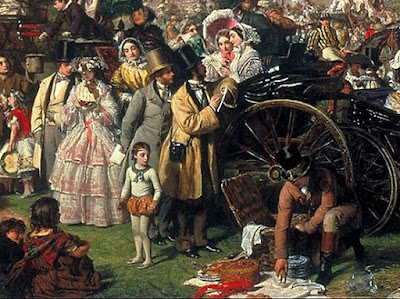 Also, if anyone brings their lute, make your excuses and leave.  That sort of thing never ends well...
Posted by Kirsty Stonell Walker at 12:18 4 comments: