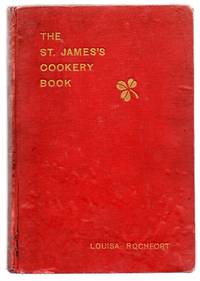 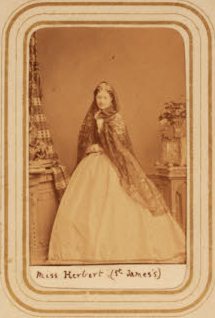 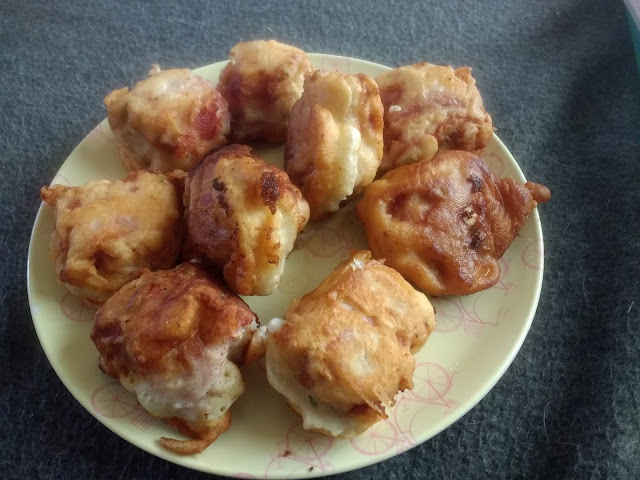 Thank you Ruth for having such an interesting and varied career!
Posted by Kirsty Stonell Walker at 18:34 2 comments: