Today's post is about a new obsession of mine, the new man in my life.  It's not often I end up writing about men, but I've absolutely fallen in love with today's subject and he has a marvellously tragic life so here we go.  Say hello to the wonderful Percy Bulcock... 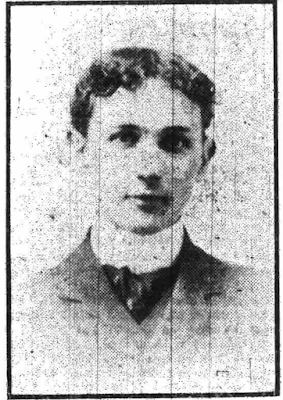 When Percy Bulcock died in 1914 (sorry, spoiler alert), the local newspapers chorused their desperate sadness of the loss of such a bright and promising young man. He was called ‘exceptionally gifted’ by the Burnley Express, a man whose work was characterised by its ‘perfect neatness’. Even though he was barely at the end of his own studies, he had managed to create a wealth of beautiful art and inspire his students, for whom he was ‘held in esteem both for his personal and his artistic qualities’.  To Percy, a man renowned for his modesty, that fact he has been lost in time would have possibly seemed only right, but it is time that his Pre-Raphaelite inspired art is celebrated once more and that Percy Bulcock assumes his position as one of the most beautiful illustrators of the early twentieth century. Behold the majesty of his work...

He was born the second son of John Bulcock from Burnley in Lancashire.  Despite a humble background in farming, John Bulcock had gained an apprenticeship to a printer and developed a love of the classics and astronomy. Like his elder brother Charles, Percy dreamed of becoming an artist.  The family were not privileged and there were many little Bulcocks to support, so Percy and Charles attended their local school, moving on to the Burnley School of Art, which was run in connection with the Mechanics Institute.  He was remembered as an artist in his soul, even as a boy, with talent flowing to his fingertips.  Whilst there, it was this talent and sheer hard work that brought in a fair amount of prize money, including several Queen’s Prizes and gold medals for high marks .  Finally in 1898 he was awarded a scholarship for a total of 8 years at the Royal Academy of Art in London, a far cry from Burnley and its cotton mills, where Percy’s siblings worked.

It was in London that Percy was taught by Professor Gerald Edward Moira, a famous muralist, and Percy arrived just at the moment Professor Moira needed a talented lad to assist with the decoration of some of London’s best known and prestigious buildings.

In 1900 they painted ceiling murals in the Board Room of the Lloyd’s Register new building in Fenchurch Street, London.  A year later, they painted murals on the ceiling of the United Kingdom Temperance and General Provident Institution offices.  Possibly Percy’s most impressive work could be seen in the lunettes at the Central Criminal Court, better known as the Old Bailey.

The current building, with the golden figure of Justice on the dome, was decorated throughout by Moira and Percy with both murals and stained glass, which was then opened by King Edward VII in 1907. 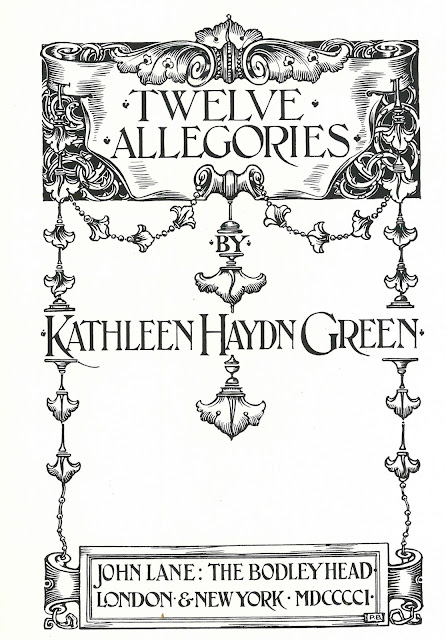 During this time Percy also cultivated his exquisite illustration style.  Aged only 22, Percy provided a delicate frontispiece for Kathleen Haydn Green’s Twelve Allegories (1901).  The popularity of this led to further commissions from the young art student. Channeling the spirit of Dante Gabriel Rossetti, his contribution to the ‘Flowers of Parnassus’ series of poetry books were moody, pouting maidens with great swirls of hair.

Firstly in 1902, he illustrated Alfred Lord Tennyson’s A Dream of Fair Women, followed by 1904’s The Blessed Damozel where Percy’s illustrations conjured Jane Morris in all her sorrowful, dark-eyed glory.

In 1907, Percy returned to Burnley, wishing not only to settle down but also to inspire a generation of young men like himself to produce great art.  He married Dinah Isabella Benson, a servant for a manufacturer of cotton bobbins used in the mills.  The couple settled in Aigburth, a suburb of Liverpool, where Percy became Design Master at the Liverpool Art School, where many years later John Lennon would attend.

Their house, a small, mid-terrace red-brick family home, had wide bay windows and attractive fireplaces, perfect for the couple’s young son, John, born in the June of 1911.  Percy, driven to work hard to provide for his young family, won a Daily Mail competition to design a medal for the 1911 Colonial Exhibition, and took on commissions for banners for the Pageant of Liverpool.  He also won a trophy for designing a stained-glass window for Pittsburgh,  He also continued to sell his art, all while teaching.

His ambition as an artist never made him turn his back on inspiring young artists and designers.  In early 1914 he decided to move his family to the south coast of England when he applied to become the headmaster of the Hastings School of Art.  An extremely rainy March, even by English standards, had led to a chilly April and Percy developed the flu which within a week became full pneumonia and he died, aged only 36.

His sudden and tragic death hit the local art scene hard.  In the outpourings of grief in the local newspaper, it was felt that with the loss of this blessed son of Burnley had gone beautiful art and a great example to any young man born in the humble industrial mill town in the north of England.  As the Burnley Express wrote in his obituary Percy showed what could be accomplished by a ‘Burnley lad’ who was ‘full of grit and determination’.  The Liverpool Academy exhibition in June 1914, the Lord Mayor opened a special room showing a collection of 70 of Percy’s tempera, watercolour and etching work.

This moved to the Townley Museum in Burnley, in the Mechanic’s Institute which had been so instrumental in Percy’s first steps as an artist.  The works were offered for sale in order to support newly widowed Dinah and baby John, who must have been comforted by the warm words in the press about Percy.

The people of Burnley should be proud, the Burnley Express declared, that they produced such a man who at only 36 was capable of such a versatile and talented man – ‘only thirty-six years of age; he must have been a genius’. 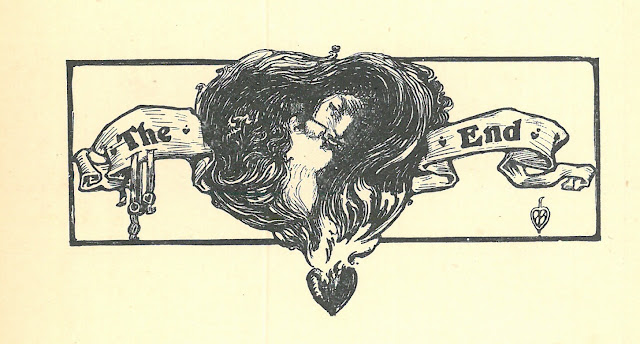 Posted by Kirsty Stonell Walker at 15:44