My grandmother was born in the very early years of the 20th century.  I didn't really know her very well as I was the late baby of her youngest daughter and she spoke in a thick Wiltshire accent, often in dialect.  What I knew of her was based on her appearance and what I was given when she died.  Both things pointed to the fact that Grandma Daisy had been a bit of a flapper.  She had her black hair bobbed in the 1920s and had remained with the same hairstyle until the day she died.  She also had a secret passion for the talkies, revealed by two massive books all about the early days of cinema that were given to me after her death in the early 1990s. 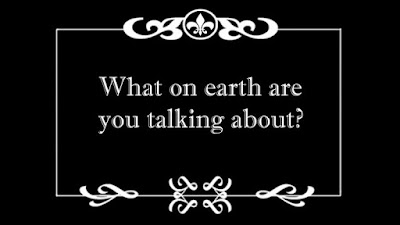 Well, I'm glad you asked. All this is a rambling explanation of one of the reasons why I particularly enjoyed The Last Days of Leda Grey, the new novel by Essie Fox... 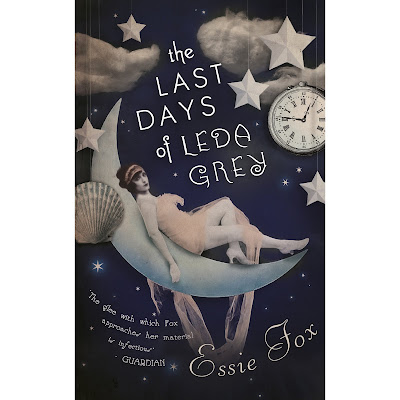 The story begins with a newspaper report of a fire at the home of Leda Grey, an elderly woman with a secret.  Actually, she has a few secrets and the man who wants to discover them, Ed Peters, is a journalist with issues of his own.  His journey to White Cliff House is far more of an odyssey than he could imagine.


Set in the 1970s, Leda Grey tells her own strange story in memoir and film to the eager young journalist. Leda's own journey is from childhood through brutal bereavement into the arms of film-making visionary Charles Beauvois.  Her troubled brother Theo is able to resist the pull better than his sister but is equally a victim of Beauvois seductive talent.  It is Leda who is the star though, and is slowly moulded into the femme fatales that Beauvois envisages...


There is a wonderful tension between young, passionate Leda who is drawn into the wonderful imaginary worlds of the films, and old, fragile Leda, hiding from her nightmares and clinging to Ed who she hopes can bring her back into the real world.


Leda Grey is such a compelling character, desperate for a little glamour and a little love.  In Beauvois she sees a way of claiming both but finds the man and his films are more dangerous than she could know. I found the relationship between Leda and Ed very touching as they mirrored each others circumstance and found unlikely soulmates in their solitude.  Their odd relationship provided what the other lacked and ultimately makes the ending even more unsettling.


I didn't really know very much about Edwardian cinema before this book but now want to know more.  I had seen some Georges Melies and things like Metropolis but now want to see more of the source material for Beauvois' fevered visions.  The films described in script form in the book are so vivid you can see them unfold, leading to the shocking moments in the climax of the book.

I can't tell you any more because I'll want to tell you everything but right at the beginning in the newspaper report of the fire at Leda's home it says that some other human remains were found after the blaze. I now need to immediately re-read the whole book. The difference between young Leda, so full of life and optimism and the Leda Ed encounters, a shut-in as broken as the house she haunts, is just so moving and it is as much a book about legacy and memory as it is about early movies.  Will Leda be remembered in the end?  The giant glass house filled with the rotting sets is a perfect symbol of Leda's existence, desperately hanging on until someone comes to reveal her, yet horrified at what she has become.  By the end of the book Ed understands her all too well...


I read this book in two sittings so be prepared to lose a day or two while you visit Leda and hear her amazing story.  It is a great book and it is impossible not to want to gallop to the end and reveal all of Leda's secrets. Really, I can't say anymore without giving stuff away.  Really.  Argh, I really want to tell you.  Just read it.  You'll love it. 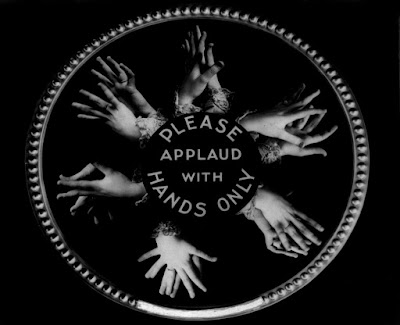 The Last Days of Leda Grey is out on the 3rd November and is available to buy from Amazon (UK) (USA) and all great bookshops.

Posted by Kirsty Stonell Walker at 17:58