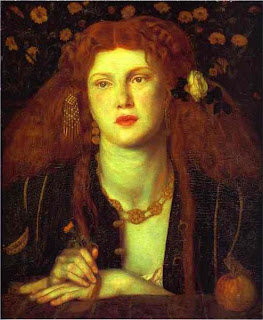 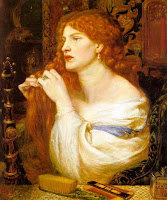 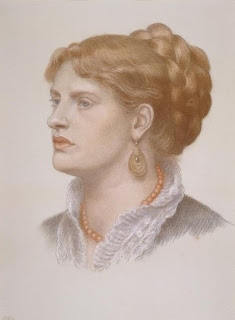 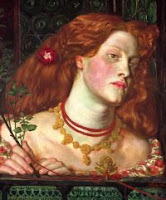 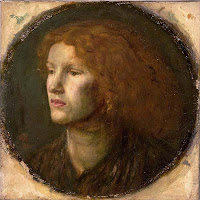 According to Thomas Hall Caine, Rossetti’s last thoughts were of Fanny, aware that her life without his admittedly changeable protection would be fraught, but she survived for at least twenty years after his death.  She weathered the comings and goings of Annie Miller, Lizzie Siddal, Jane Morris and probably numerous other women who passed through his bed and studio and her affection did not waiver, and if Hall Caine is to be believed, neither did his.  For me, Fanny is the epitome of what it means to be a Stunner, and I only hope that in my work I do her justice.
Posted by Kirsty Stonell Walker at 20:49